Do you have an idea for a new product or invention? T2 Design & Prototype can help you create products from your invention ideas. Based in Los Angeles, California, T2 Design provides inventors with product design and development, prototypes, patent searching, production engineering, and manufacturing. 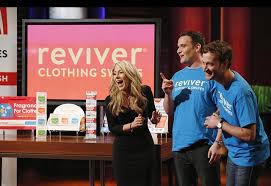 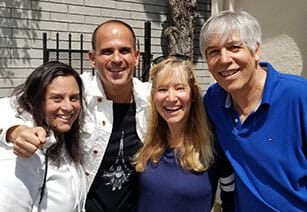 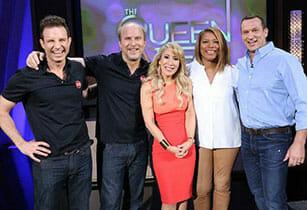 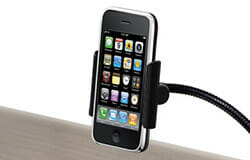 Request a Non-Disclosure Agreement, get a free prototype price quote, obtain a patent search, schedule a consultation and begin working with T2 Design. 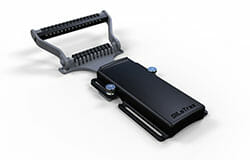 Find out why T2 Design has been recognized as “one of the better regarded of the younger design groups in the country”, and why it is rated “A” by the Better Business Bureau. 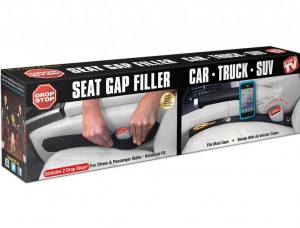 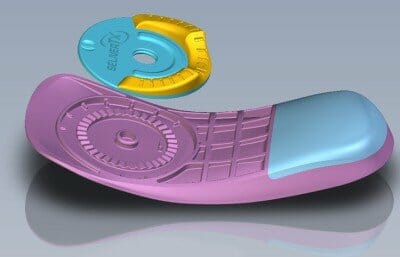 Learn the key to the successful development of a new invention from the initial idea to product design and prototype construction to manufacturing using the T2 Design Invention Process.

T2 Design in the News

Learn how T2 Design’s inventors have used television shows like Shark Tank, QVC, and American Inventor to succeed.  Read what Entrepreneur Magazine says about T2 Design, and find out how crowd funding sites like Kickstarter can be used to raise capital for developing and manufacturing your new product or invention.